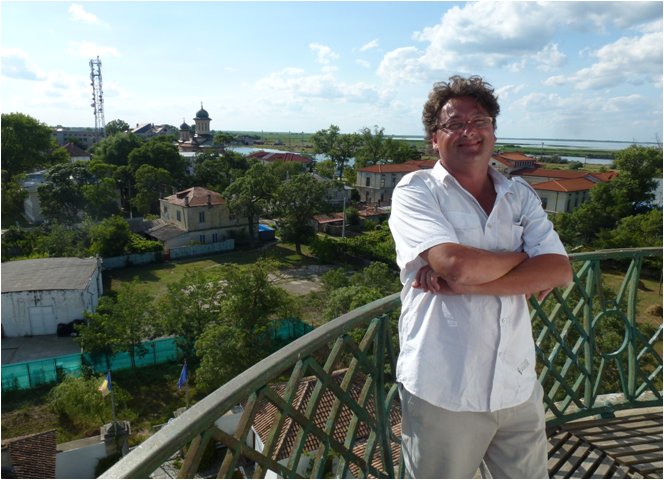 I was born in Oradea city where I live now. As a child I wandered the mountain. My parents who were professors took me with them during the summer holidays in camps organized by the Ministry of Education, where we lived three months per year from June until September. Students were coming series after series. So, get accustomed with the every day routes, I memorized them so well, that the marks were useless for me. Then came the faculty, then the job and year after year I targeted the mountains one by one followed of course with a sejour in 2 May, the hippies resort on the Black Sea coast. In 2011, I 've got the opportunity to follow a course for mountain guides, travel guides and travel agents based on European funds which I graduated in 2012.

This way I started the business which is a hobby for me. I think it is the best way it might be.