Oradea, the Capitol City of Bihor County, is one of the important economic, social and cultural centers of north-western Romania, holding on to these characteristics throughout its history. The city is nestled among hills that divide and unify the Crisana Plains and the hill-like limits of the Apuseni Mountains in a harmonious way. Located on the Crisul Repede River which divides the city into almost equal halves, it is the gateway to Central Europe and Western Europe. Located about 10 km from Bors – the biggest border point on the western border – Oradea ranks tenth in size out of the Romanian cities.

Informations about the trip: 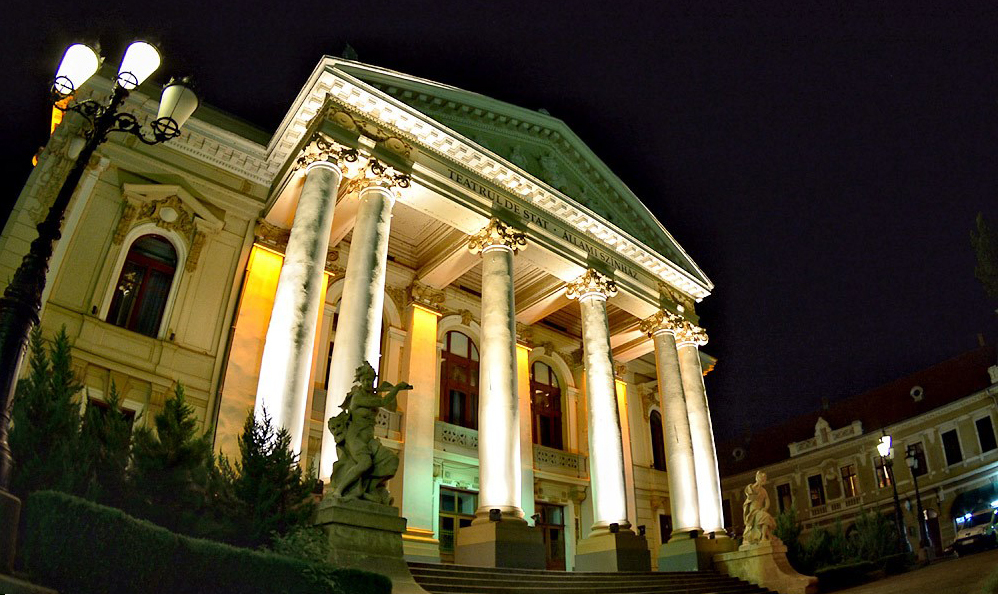 Oradea Fortress is an architectural monument in Romania, one of the few functional castles till now. They say that the city could not be conquered because of the vast underground network of links with the outside. The dike with water of the fortress was filled in case of siege with thermal water (through supplies) from Peta spring. Today, inside the fortress was founded the Department of Visual Arts, University of Oradea.The construction belongs to King Ladislau I (1077-1095) who decided to build a monastery in honor of Virgin Mary, a place called Varad - Chronicle painted in Vienna (Chronicon pictum Vindobonensae) the cradle of the future Catholic bishopric. Around the old fortress, of an irregular shape, slightly oval, the new fortress was built , of pentagonal shape, to protect the buildings inside and the settlements around.